Instagram’s  meteoric rise continues, dwarfing the stagnant growth rates of Snapchat and Facebook. Today Instagram announced that it has reached 1 billion monthly active users. This is after passing 800 million in September 2017 with 500 million daily users.

That massive audience could be a powerful draw for IGTV, the longer-form video hub it’s launching for creators today. While IGTV monetization options are expected in the future, content makers may flock to it early just to get exposure and build their fan base. 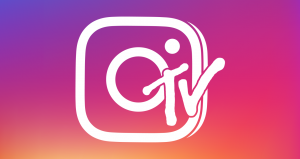 While Snapchat’s daily user count grew just 2.13 per cent in Q1 2018 to 191 million, Instagram is growing closer to 5 per cent per quarter. Even though Facebook’s monthly count grew 3.14 per cent to reach 2.196 billion.

Hitting the 1 billion user milestone could put pressure on Instagram to carry its weight in the Facebook family and bring home more cash. Facebook doesn’t break out Instagram’s revenue and has never given any guidance about it. But eMarketer estimates that Instagram will generate $5.48 billion in U.S. ad revenue in 2018, up 70 per cent from last year. It reports that Instagram makes up 28.2 per cent of Facebook’s mobile ad revenue.

IGTV could open even more premium mobile ad inventory that traditional television advertisers crave, which helped push Facebook’s share price up more than 2.2 per cent to $202. 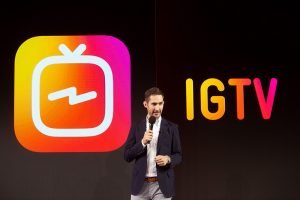 The Instagram brand increasingly looks like Facebook’s life raft. Sentiment toward Facebook, especially amongst teens, has been in decline and it’s constantly rocked by privacy scandals. But many users don’t even realize Facebook owns Instagram, and still love the photo-sharing app. With the 1 billion user badge, businesses and content creators may take the photo and video app even more seriously. Selling windows into your friends’ worlds is a lucrative business.

If you are interested to leverage Instagram to build your customer base and increase sales, then you should get started by signing up on DigitalGrowthBoost: Click to Get Started